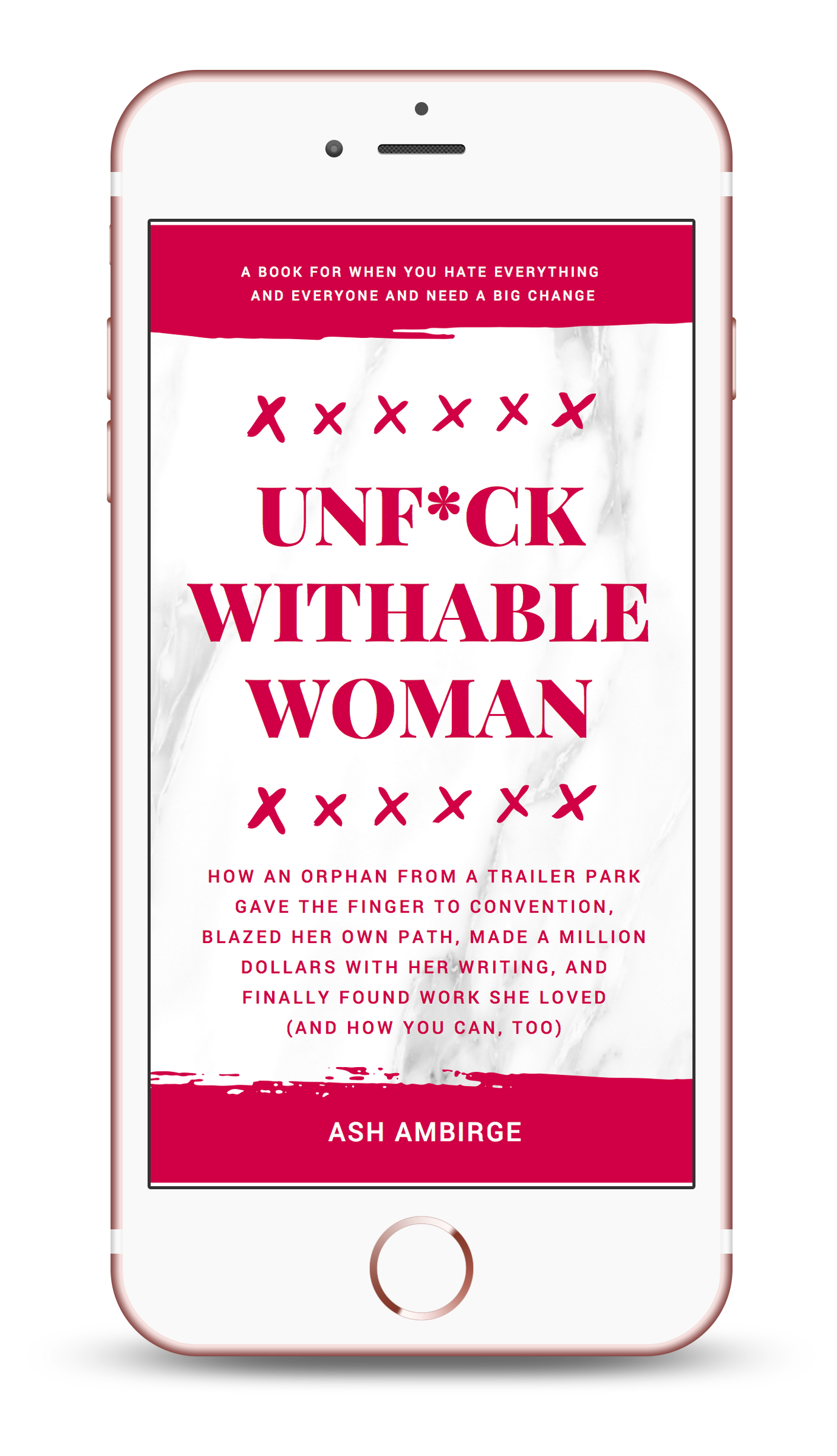 For when you hate everything and everyone and need a BIG CHANGE.

You might call this an emergency, WTF-am-I-doing-with-my-life book. Or, a let’s-not-commit-suicide-at-work book. Or, a dear-baby-jesus-how-did-my-job-turn-out-to-be-such-a-crock-o-sh*t book.

It’s for the people who feel lifeless, uninspired, burnt out, confused, restless, crazed, uncertain, frustrated, and really can’t stand one more minute working a job they hate while barely scraping by and wishing death upon the chipper 18-year-old intern over by the copy machine. (Mostly because her nails perfectly match her outfit and WHO HAS THE ENERGY FOR THAT, ANYMORE?)

The Unf*ckwithable Woman emergency life + career book is for you if ...

And you want to do it in a way that brings you JOY, every single day 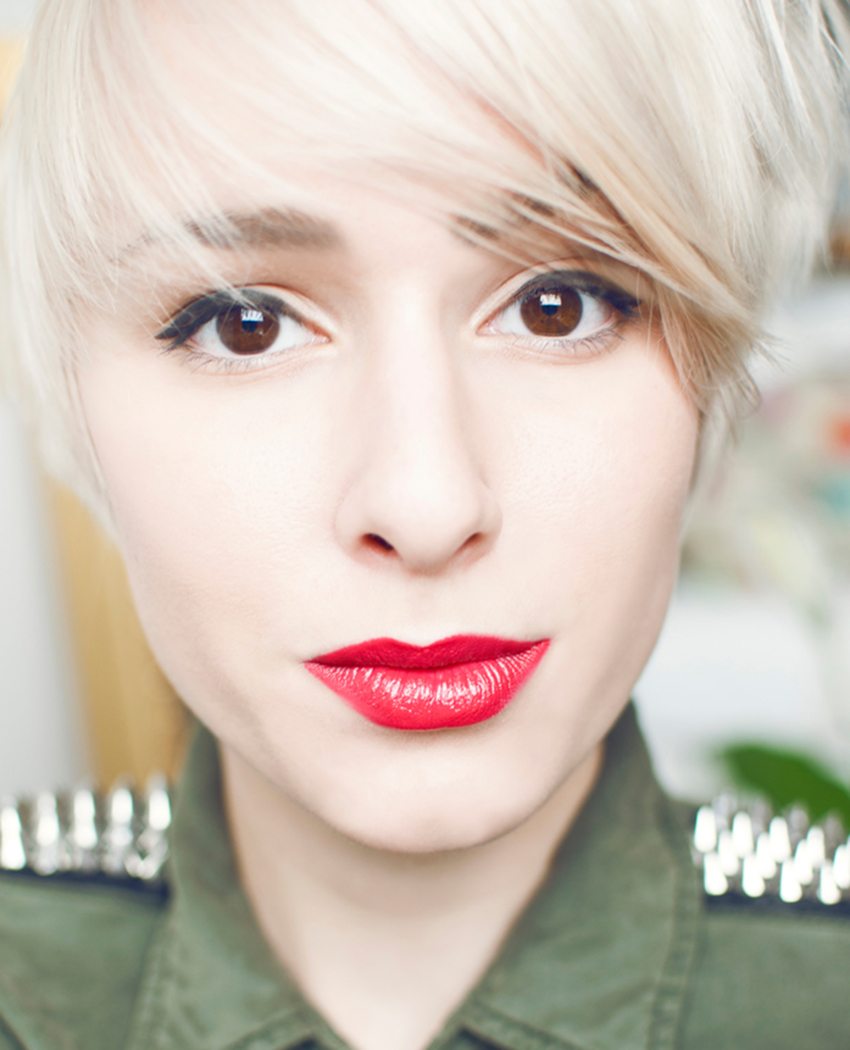 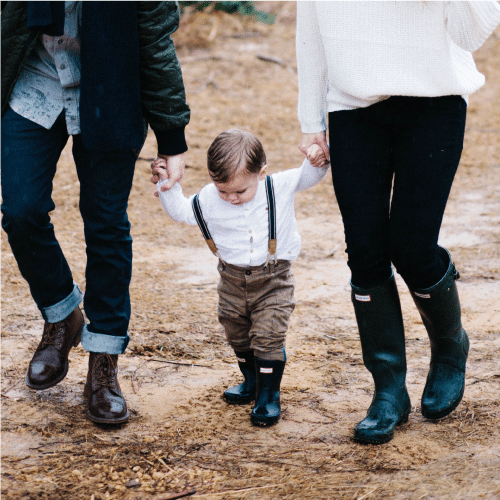 Lexi is a mom of three who’s content with her life overall (her walk-in closet is BANGIN’), but feels like she somehow lost herself in the process of getting married, having kids, and now being a wife / parent / daughter / sister / friend / neighbor / martyr and every role under the sun EXCEPT for the most important one of all: Caretaker of herself.

For a long time now, she’s put her own needs on the back burner, and always figured one day she’d “get around to” rebooting her career—or even a hobby, at this point—but as more time goes by, the more exhausted and overwhelmed she feels. How can she take time for herself when there IS NONE? How is she supposed to get her life back when she can’t even get a minute to poop? She needs a change, and soon. But HOW? 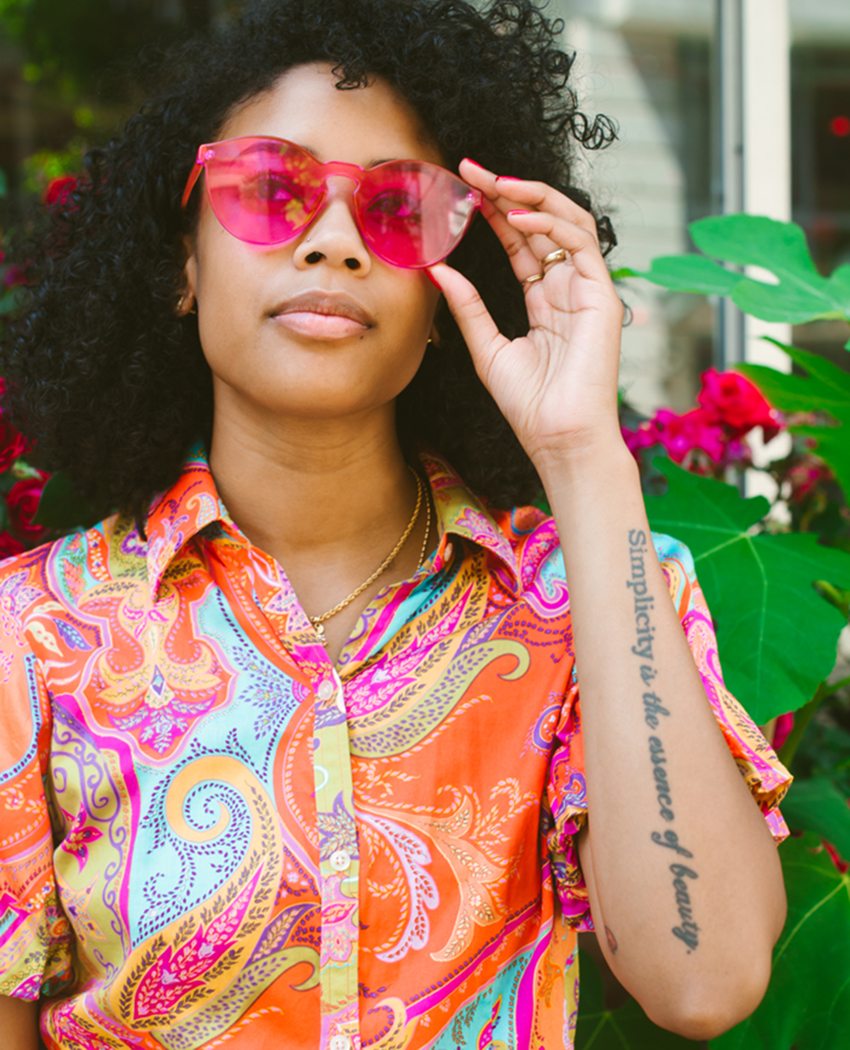 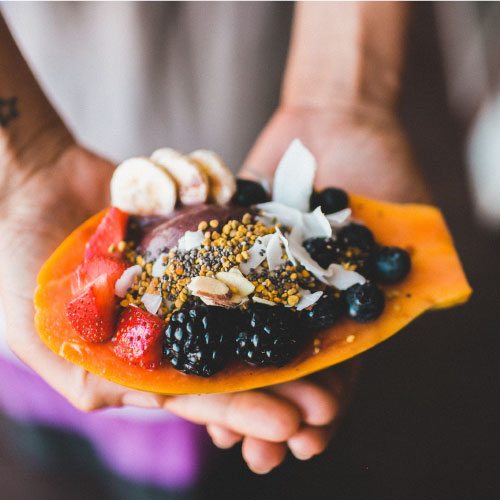 Ava’s dream is to travel the world—ideally working as a videographer for Anthony Bourdain hopping around nibbling pig snouts—but her job keeps her strapped to a desk, and she has to use her measly one week vacation to go home to visit her parents. (Not that she has to, but, you know.)

Ava feels like life is passing her by as she stares at the same screen, at the same desk, doing the same uninspiring job, over and over and over and over again. Lately she’s been dreaming of volunteering in exotic lands, making friends from around the world, and doing something interesting with her life. Alas, bills don’t pay themselves. So for now, she’s relegated herself to her day job (“it is what it is”), always telling herself that “someday” she’ll figure it out. For now, though, she’ll just “try to be grateful.” <—And this is when she gags. 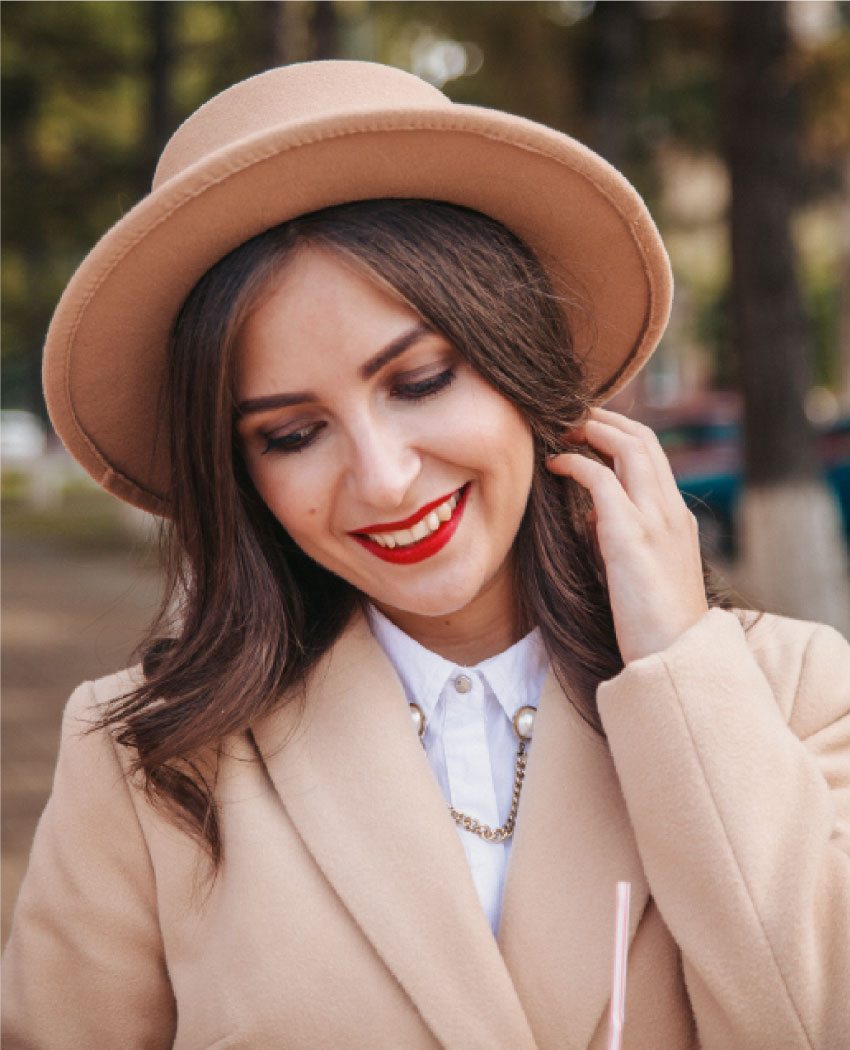 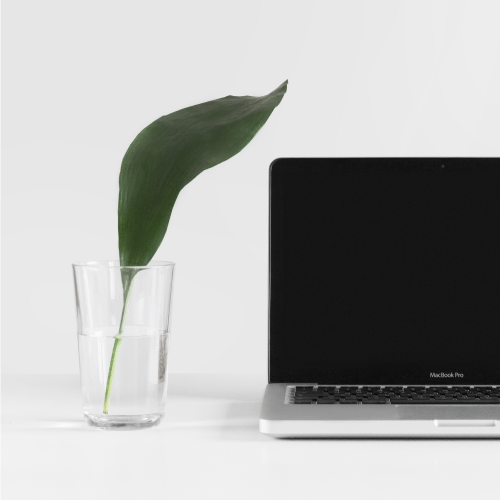 Violet spent her twenties working odd secretarial jobs—even though she has an English degree, and secretly always wanted to be a writer. You know, like HEMINGWAY HOT.

The thing is, she couldn’t get a job in publishing, or even at the newspaper, (or even that scammy “marketing” agency) so in order to make ends meet, she just sort of “fell into” her admin job. But…she dreads it. OH, does she dread it. And she’s been doing it for way longer than she planned. It’s not that the work is particularly challenging, but that’s half the problem. She knows she’s wasting her potential—she’s even embarrassed to tell anybody what she does—but she has no idea how to get a job in anything else, especially since now her resume is full of administrative jobs. Unless she wants to become a career secretary, Violet knows she needs a change, and soon. But HOW?

RT @mrbobodenkirk: What a great day to wake up in America. Did anybody else read Biden's pissy, angry, shit-stirring tweet he wrote at 2 A… 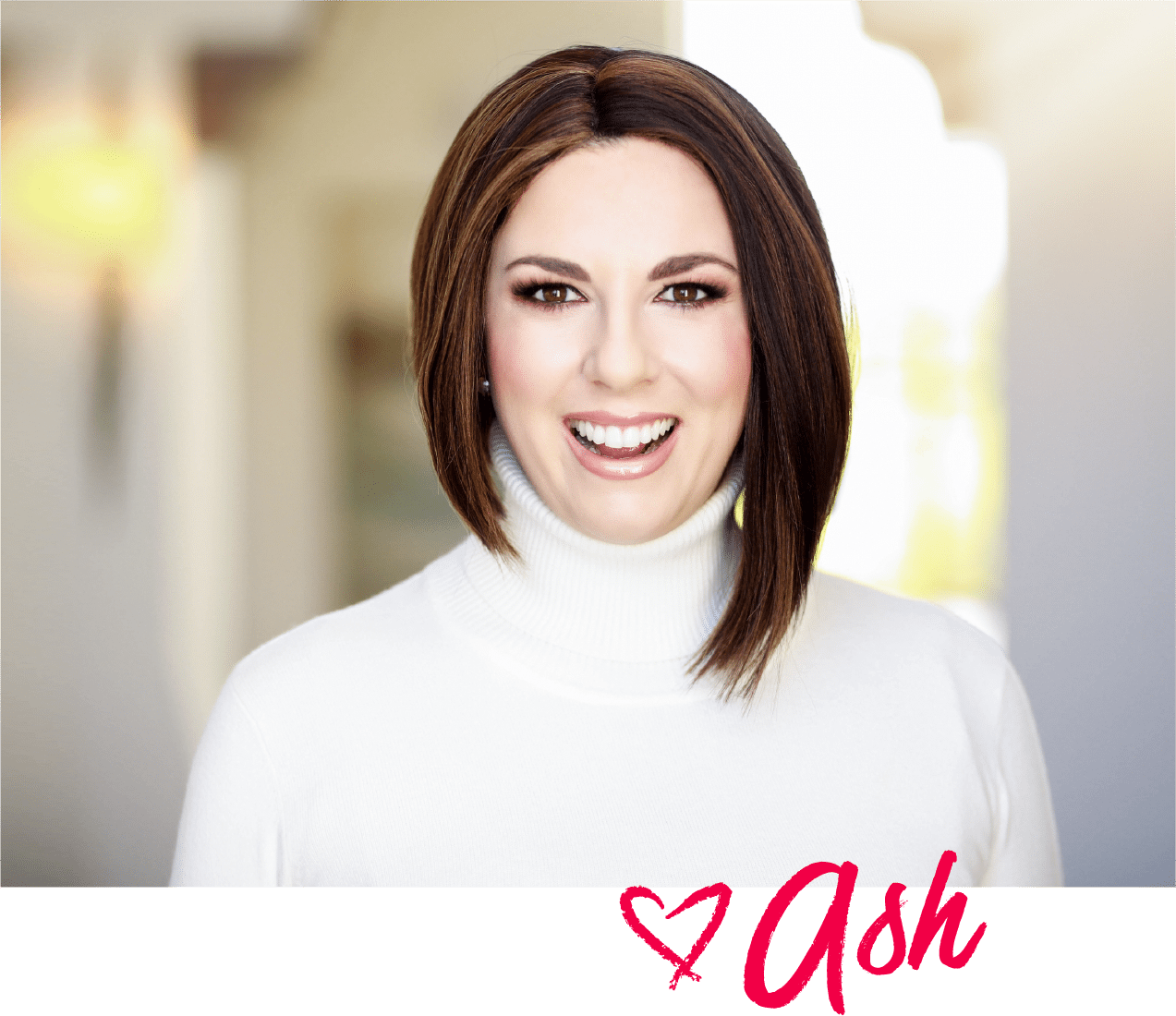 Ash Ambirge is an author, blogger, startup advisor, and the founder of the longstanding, Webby-award-winning business blog, The Middle Finger Project, making her one of the original gangsters of the internet. (A badge she wears proudly…on a pizza-stained tee-shirt.) She’s also the creator of the Unf*ckwithable line of books, kits and courses for freelancers and unconventional thinkers, has written over 700 essays around the web, has been featured in over 50+ publications including Forbes, Entrepreneur, and the Huffington Post, and is currently writing a memoir about how she went from sleeping in her car to making her first million dollars on the Internet & finding work she loves.

Because according to Ash—a girl who grew up in a trailer park and became an orphan before her 21st birthday—it’s not about keeping your options open.

It’s about creating your own. 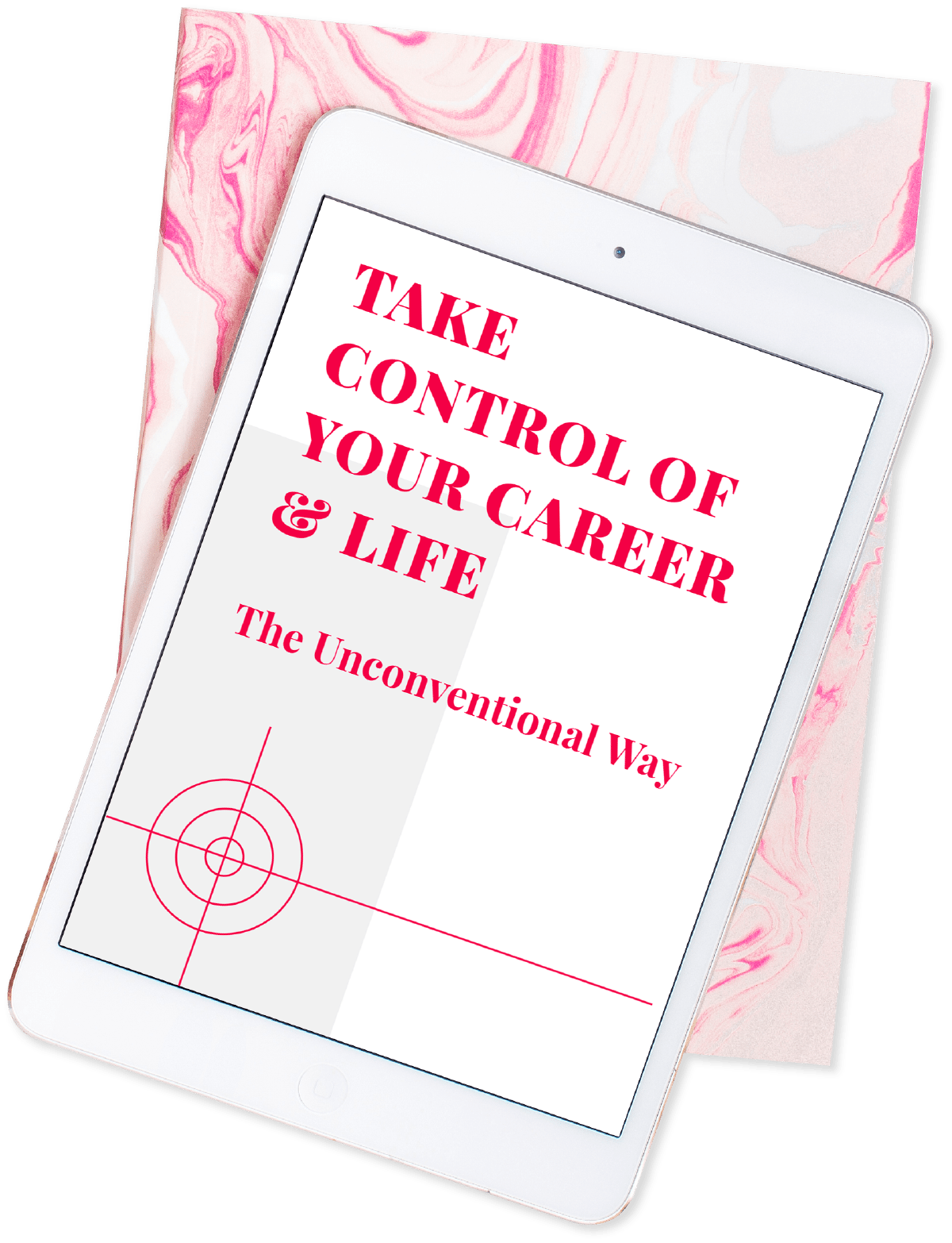