Yesterday was my birthday.

I flew from Ecuador to Chile on Friday so I could spend my birthday with my best girl friends in the whole wide world. Sure enough, they surprised me in the airport with glittery welcome back posters, prompting me to scream like a hyena. I had no idea they were coming.

Champagne followed in the taxi, of course, but then I, however, had a surprise for them: I had hired one of Santiago's most talented hair and makeup artists, Rodrigo Farah, to come and make all three of us look red carpet glam for our big night of celebration with the rest of our friends here in Chile.

It was one of the most fun afternoons I've had in a while: 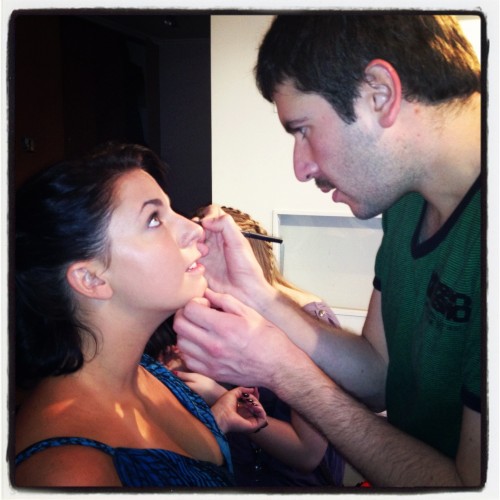 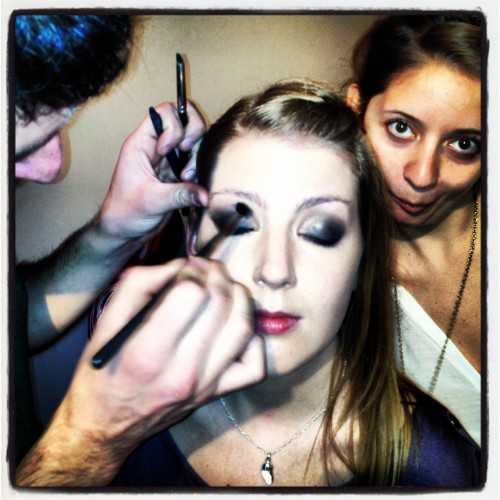 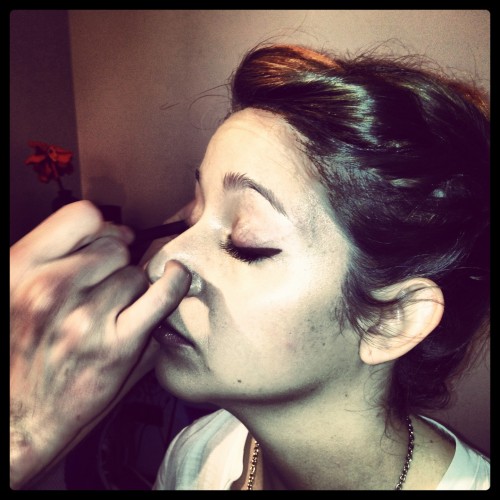 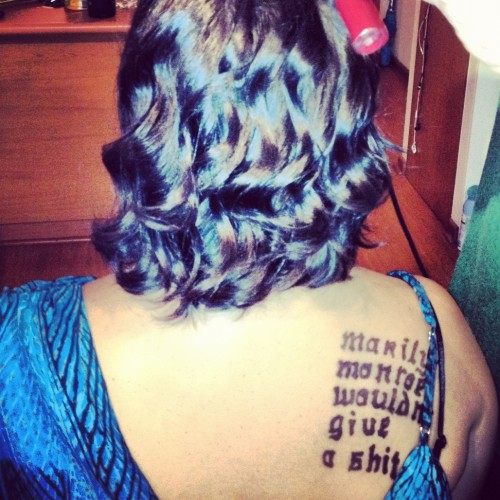 And there we were. A writer, a photojournalist and a top secret governmental worker getting our makeover on, with every intention of wowing all of our friends we'd see that night.

After that point, we had plans to meet up with the rest of our friends here in Santiago around 4 for afternoon cocktails and welcome back birthday shenanigans to follow. And I couldn't have been more excited.

Until I received a call from Felipe, telling me he couldn't make it.

Until the hours on the clock passed, until it was night time, and I slowly but surely realized it wasn't just Felipe–no one was coming.

I never had birthday parties growing up as a child, because I was always so scared that no one would come, and it would confirm my darkest suspicions: I wasn't important enough.

As I grew into an adult, most of those insecurities disappeared, as I became well-liked and well-respected among my peers and friends.

Until this past weekend, when my greatest childhood nightmare finally became a reality.

And it also made me angry; angry that I give and I give, flying in between countries to appease friends who have long been asking, “When are you coming back?” I do all of the flying. I do all of the work. I spend all of the money. And I do it all in exchange for love–for the friends that I count on as family to think of me as the same.

As someone without any family in this world, my friends are, quite literally, all I've got. And when I lose faith that I've even got them, well, then, what more is there?

This birthday was a blow to the ego-that's for sure. But when I took a step back, I remembered that the most important people were there–my two best girlfriends–and I had plenty to be grateful for. Good food, good drink, the comforting feeling of being home in Santiago again, and some sexy ass makeup that will forever be one of my favorite afternoons. That's not even counting my amazing business, my ideal lifestyle, and/or the beautiful new boots I bought for myself as a present.

I'm also grateful for you.

Ass-Scratching Business Conundrum: Is It Worth It to Go Out of Your Way…Or Not?

You Are Stronger Than You Were Yesterday

Lack of Sleep Turning You Into a Pissed Off 2-Year Old? I HAVE ALL THE ANSWERS.

Can’t Believe I Said This to JENNY F*CKING MCCARTHY

Perhaps This is What Entrepreneurship Has Given Me Most: It Has Taught Me How to Fight for Myself.

“But How Do I Get Exposure for My Little Biz?!” <--I'm Revealing the Secret. Not THAT Secret.

The Red Hot Truth About Sex, Selling & Success (That Will Make or Break You In 2011)