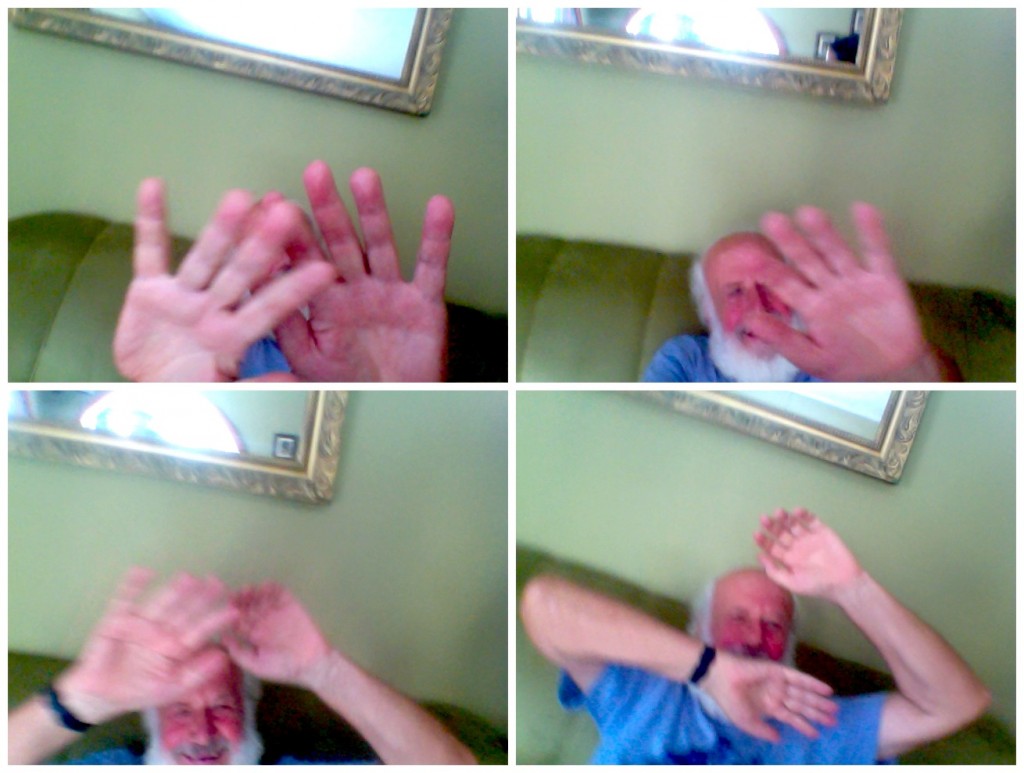 Before I explain the origins of this remarkable photo, I'm pretty sure we should think up some awesome captions together.

Anything but Donkey Kong!

Don't ask me why I have the need to torture us all with this kind of stuff. I'm pretty sure it has something to do with the 5th grade, when Mr. Martin, the guidance counselor, used to show up in the classroom with a stuffed dolphin named Doo-so. That shit would scar anybody.

But seriously – what caption would YOU put? Leave it in the comments – this could be funny.

That said, you may or may not be wondering who that poor man in the photo is, and furthermore, why I've published such a random, unflattering collection of images of him.

If you've been following The Middle Finger Project for any length of time, you already know the answer to the latter: I published it for no other reason than it was funny as hell. As for the former, however, the man in that photo is Bruno, pronounced Bruuuuuuunoooooooo, and Bruno is from Italy.

Asti, Italy, to be specific, where they apparently make baller champagne.

And Bruuuunnnnooooooooo hangs out here in Costa Rica, day in and day out, sharing his stories of having spent a lifetime owning a small bookstore in his pueblo. We've talked much business–in broken Spanish, mind you.

He is leaving next week to go back to Italy.

I will miss him.

Which is precisely why I photo bombed him today without his consent–hence the arms flailing. I'd say you should have saw the look on his face when my Macbook fired off a bunch of snapshots of him when he just thought he was going to look at Google Earth, but you DID see the look on his face.

And that's basically the extent of that story – but how could I resist sharing that photo?

The Middle Finger Project. Not Your Grandmother's Blog.

Read If You’re Thinking, “I Want to Go Freelance, But Who the Hell is Going to Pay Me?!”

How to Raise Your Rates (Without Pissing Anyone Off)

The Trick to Writing a Bangin’ Resume, Punching Imposter Syndrome in the Mouth, and the Best New Podcast on The Block (NO, NOT MINE)

There’s So Much Drama Around EVERYTHING.

Ditch The Blankie, Grab A Set of Balls + Get Your Life Back on Track

Stuck On The First Paragraph? Three (Uncommon) Ways to Bust Out Your Best–Even At Your Worst.

Marketing Is Fucking Weird, Isn’t It?

50x Over Is Your New Fucking Motto

Your Life in 6 Words.

Freedom From the Overwhelm: It’s a Thing, and It’s Possible. I Shit You Not.