I Was On BBC Radio London—ARE YOU DYING???

Maybe a little too soon for the Santa greetings, but whatever, IT'S THANKSGIVING HERE IN THE U.S., which means that I've officially pulled out my clear bin full of balls and plan on hanging at least one fake garland before the day is out. (Then again, I live across the street from the world's cutest Parisian floral designer, so I should probably go over there with a beret on and a cigarette and pretend to be very, very snooty about my garlands.) (Not like I have cigarettes.) (Or a beret.) (Though I might look alright in a beret?) (Will think on it.)

The other day I went on the air at BBC Radio London (hour marker 2:02:50) with my hot-ass friend and radio presenter Salma El-Wardany and the new love of my life, Lionheart, to talk all about finding your f*cking voice—except the producer warned me on the phone beforehand that I couldn't swear, which was hilarious because I was like, “Is this the standard spiel or is he saying this specifically to me?” 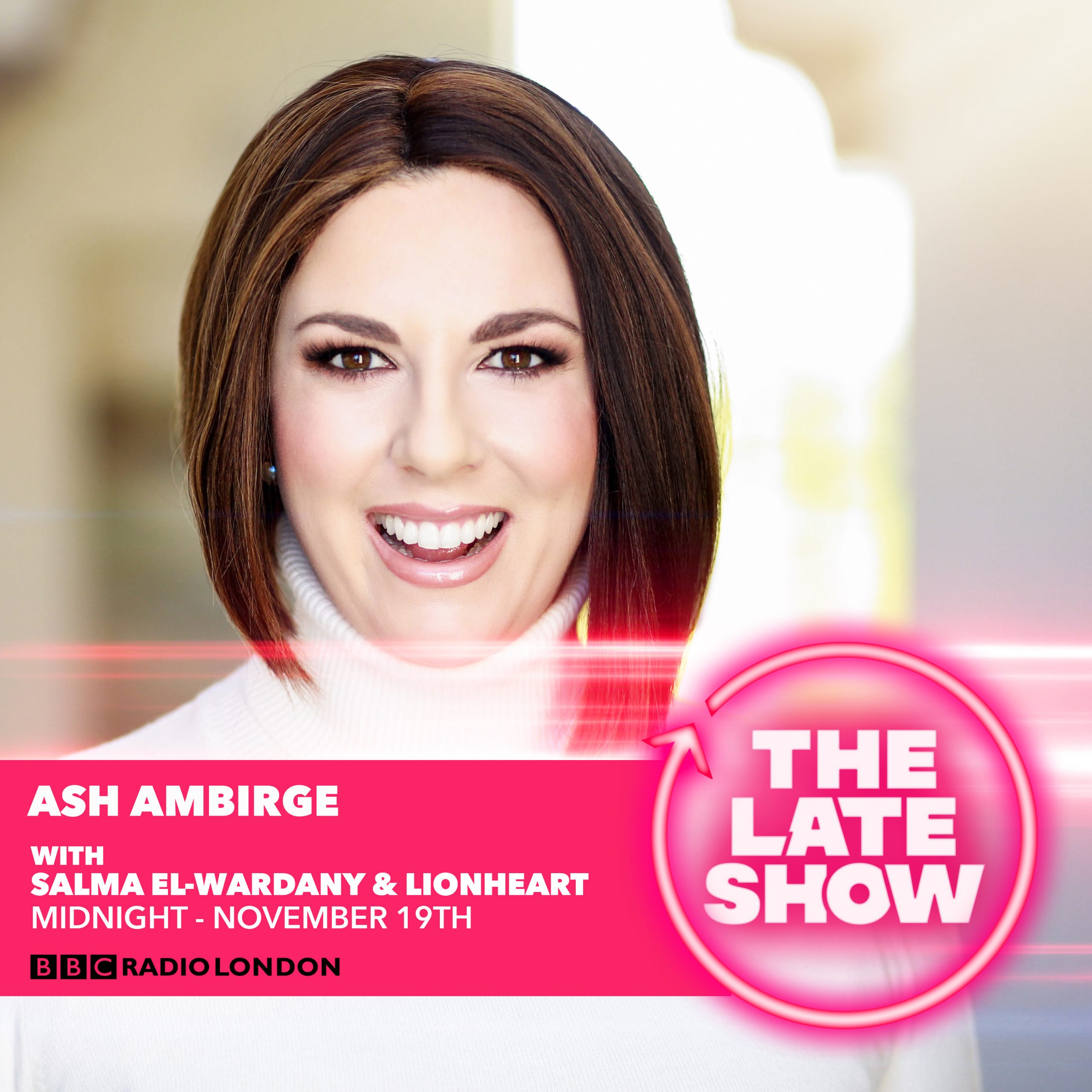 You should know how the radio works, because I get the biggest hoot out of this. When I was on the Jenny McCarthy Show they did it the same way. (OHHHHH, SHE SHOOTS, SHE SCORES, SHE HUMBLEBRAAAAAGSSSSS, EVERYBODYYYY! Though I guess Jenny's an anti-vaxxer so does that take the wind out of the brag? It does, right?)

So basically when you're going to be live on the radio, you give them your actual telephone number and they call you at a designated time. But, like, on your actual phone. Your “texted the plumber this morning” iPhone. That has hardened earwax you keep trying to remember to clean out, but don't. That has no USB microphone attachment; no no pop filter to prevent you from pop-pop-popping your P's and puffs of air all over the place; no way of preventing your cheek from accidentally hitting the mute button while you're in mid-sentence. (Just me? Because this happens to me all. the. time.) I'm always amazed by this, the idea that you'd go live on the radio on your phone. And not just your phone, but they even asked if they could call me back on Facetime Audio, because apparently, it's clearer. Can you believe that shit? TECHNOLOGY.

So anyway, you have to follow Salma and Lion. Like, must must must must must. Up there I linked you to their Instas, but below are two of my favorite things they've made:

And what fun we had on the radio together! We talked for a little over a half-hour, and I've never wanted to hug people in person more. What brilliant artists they are. They're leading important creative conversations every single night on the BBC, highlighting talent from around the world—and they're just such incredible speakers, thinkers, writers, poets, people.

So what did we talk about for an entire half-hour on the fucking BBC?

For the record? I managed not to swear the entire time. However, I did start to tell the story about “duck nards,” and then I was like, “OH NO, I'M SAYING ‘DUCK NARDS' LIVE ON THE AIR!!!!!!!!!!!' But then it already had come out of my mouth so I had to commit. So there we have it: Ash Ambirge officially referred to the testicles of waterfowl for all 9 million people of London to hear.

Including, omg, The Queen. WHAT IF THE QUEEN HEARD?!?!?

I've just realized this (very remote, but entertaining) possibility. Hey, you never know—the BBC officially announced the 73rd anniversary of The Queen and the Duke of Edinburgh right before I was on in the same breath. Isn't that just fantastic? My name was in the same 60 seconds as The Queen's. Now THAT'S a humblebrag. 😉

You can stream the replay here (it's live for the next twenty days or so, and again we're on at hour marker 2:02:50).

And in the meantime, I'll be over here whether or not a trip to the florist is worth putting on shoes. Shoes are hard these days. Who was I kidding with the beret? But it's fine, really, because I'M ASPIRING TO BE BRITISH, NOT FRENCH. Clearly.

Hope you have the warmest holiday full of ease, joy, and the sweet, yearly reminder that cranberry sauce is actually pretty disgusting.

How to Be a Human.

Are You Money Poor, Time Poor, Or Worse—Both?

Psst—Here’s an Original, Thoughtful, Fun-Loving Holiday Script to Send Your Clients TODAY (So It Doesn’t Look Like You Forgot!)

How to Market an Unsexy Product, Become #1 On TripAdvisor & Quadruple Your Profits

How to Be the Most Confident Person At The Table

When You’re Scrappy, You Don’t Give a Sh*t

Why Circles Are Better Than Lines

If I Were an Internet Douche, “5x Your Revenue” Would Be The Title of This Post, LOL.

Quit Your Job. End the Relationship. Get on a Plane. Do Something "Crazy." Follow Your Gut. Take No Shit. Believe in Your Ideas. Go, Go, Go.

Your email is safe and you can unsubscribe anytime